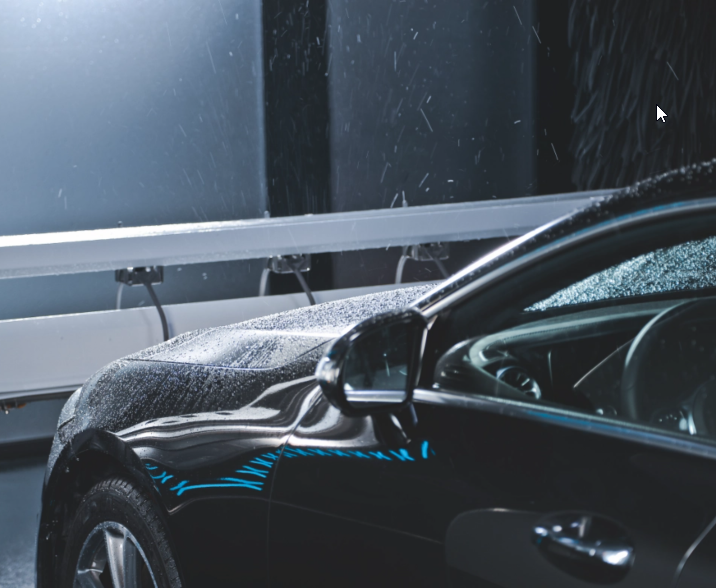 WashTec AG: Changes on the WashTec AG Supervisory Board